Report: Panthers to be patient with coach Matt Rhule 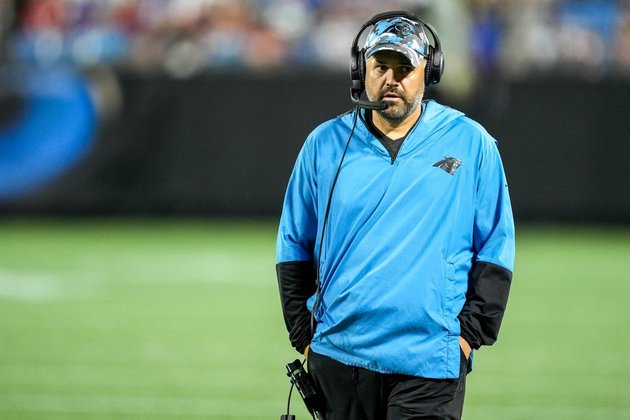 Citing sources, NFL Network said Tepper will be patient but does expect to see improvement -- and wins.

Those have been hard to come by. The Panthers have lost nine straight dating back to last season, when they finished 5-12. They also are 1-25 when they allow 17 or more points during the Rhule era.

The Panthers hired Rhule on Jan. 7, 2020, to succeed Ron Rivera as head coach.

Rhule, 47, was the head coach at Baylor and had no NFL head-coaching experience, but the Panthers signed him to a seven-year deal worth $62 million, plus incentives for reaching goals such as postseason wins. He also was given roster control.

The Panthers host the New Orleans Saints on Sunday.