RICHMOND, Virginia - As negotiations in Congress continue on a federal infrastructure package, a report out today predicts the American Jobs Plan's proposed $274 billion investment to support electric vehicles would boost the nation's economy and create millions of jobs.

The report said funding new charging infrastructure, manufacturing, and workforce training would yield a $1.3 trillion return in private investment and almost 11 million jobs. Ryan Gallentine, policy director for electrifying transportation at Advanced Energy Economy, which put out the report, said Virginia, as an example, would gain more than 93,000 jobs.

He noted that the move to electric also would add more than $200 billion in tax revenue to federal, state, and local governments. However, opponents to electric-vehicle switch have cited expensive upfront costs and concerns that battery range is limited.

Some states, such as Virginia, are beginning to tackle these issues. This year, the Commonwealth's General Assembly created an EV rebate program worth $2,500 per purchase. Gallatine added that a move to more electric transportation would significantly reduce air pollution, a serious problem especially in Northern Virginia.

"Trucks and other high-pollutant vehicles going on regular delivery routes through neighborhoods that have historically been the places where these highways go through," he said, "there are some real health benefits there, to keep folks from suffering from asthma at a higher rate."

In 2016, 485 Virginians died prematurely because of ozone and fine particulate matter emitted by cars, trucks, and buses, according to a new study by Harvard University and the University of North Carolina. It said more than 7,000 people died across 12 states in the Northeast and Mid-Atlantic states. 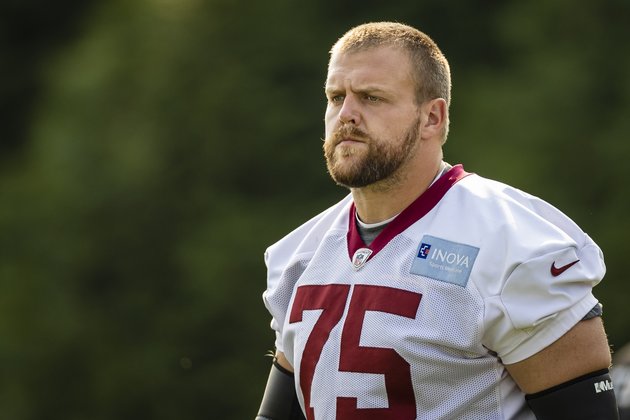 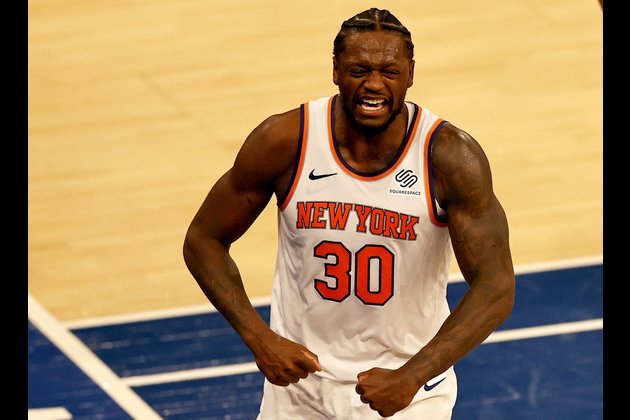 All-Star forward Julius Randle has agreed to a four-year, $117 million extension with the New York Knicks, his agents confirmed ... 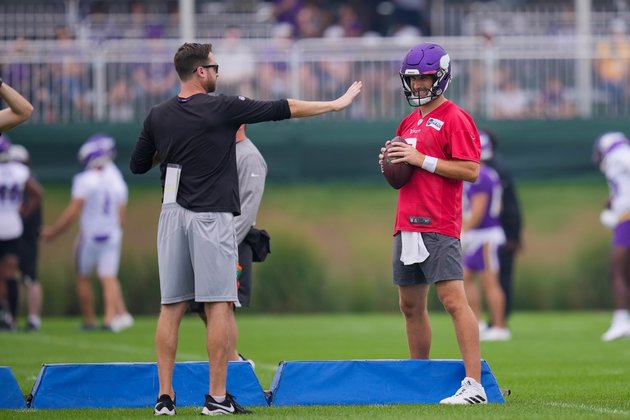 Vikings quarterback Kirk Cousins returned from the COVID-19 list to practice with Minnesota on Thursday. Cousins was shut down as ... 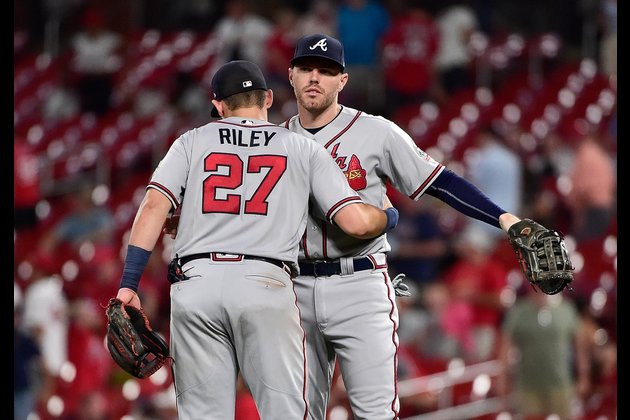 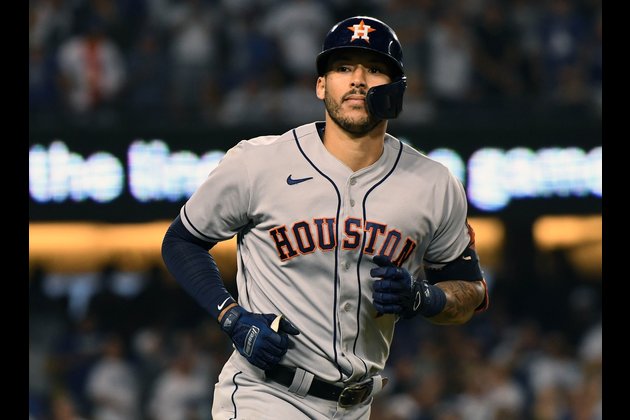 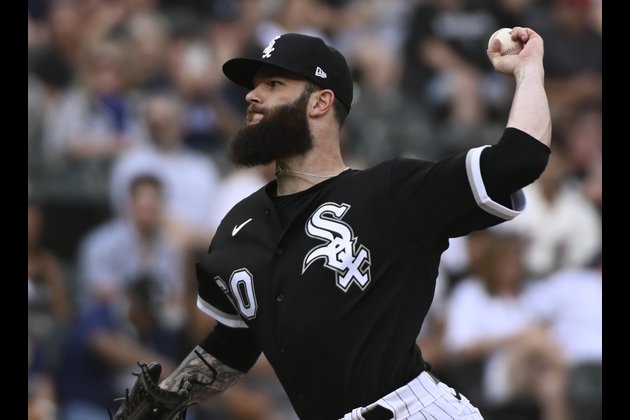