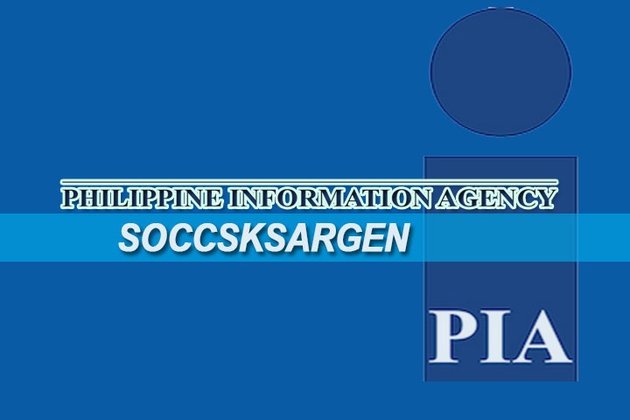 MAKILALA, Cotabato Province, May 8 (PIA)-- The Philippine Veterans Affairs Office-Field Service Extension Office (PVAO-FSEO) XII is strengthening its information dissemination regarding the agency's programs and other initiatives it undertakes concerning the welfare of veterans and their beneficiaries.

Recently, PVAO-FSEO XII headed by its officer-in-charge, retired Army Col. Francisco Millare, conducted a special meeting and orientation in Makilala town where 40 post World War II veterans and legal beneficiaries participated. One of the topics, he discussed during the event, was the veterans' benefits and how they can avail of them.

Millare also pointed out to the veterans and their family members the details that are needed in the updating of pensioner's records citing some of the provisions in the Philiipine laws supporting the various benefits that veterans can avail of such as the Republic Act No. 11164, An Act Increasing the Monthly Old-Age Pension of Senior Veterans from P5,000 to P20,000 signed by President Rodrigo Duterte on December 20, 2018.

The official said the conduct of special meeting and orientation aims to update the veterans and their legal beneficiaries of their benefits as well as to answer their concerns. Millare also noted that their office is conducting the same activity regionwide. Aside from the region, PVAO is also conducting orientation to veterans in neighboring Maguindanao Province and Cotabato City.

Millare noted that aside from the face-to-face meeting, PVAO is also using social media to ensure that their clients get accurate information they need on their benefits and rights as provided for by the law. 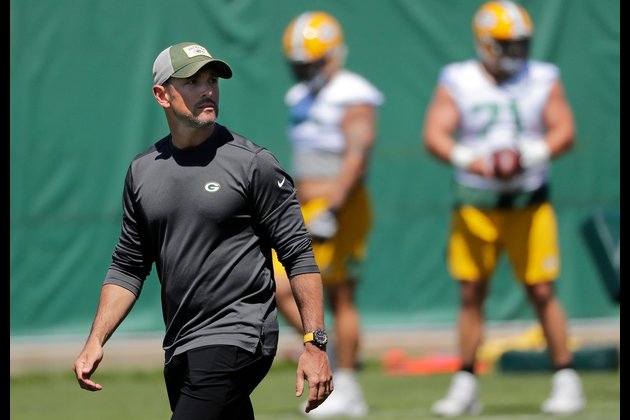 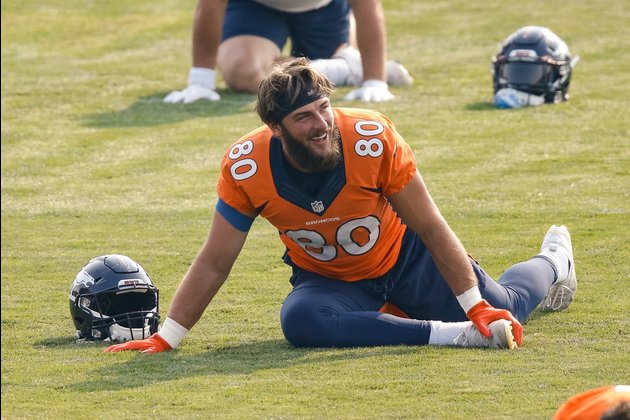 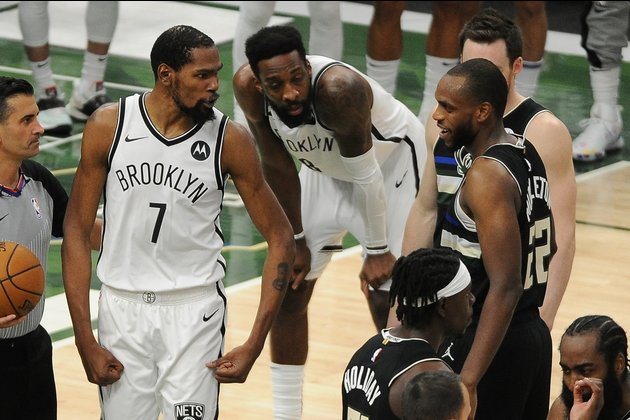 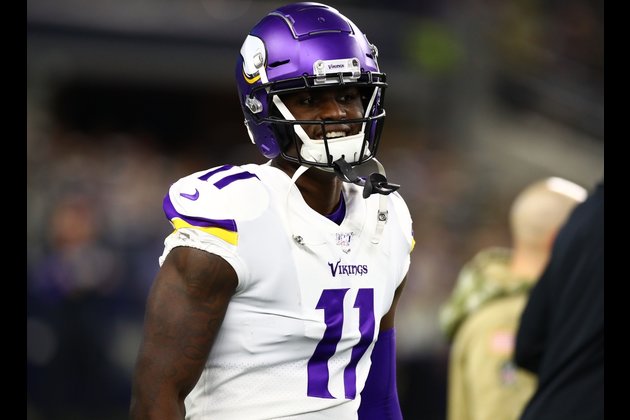 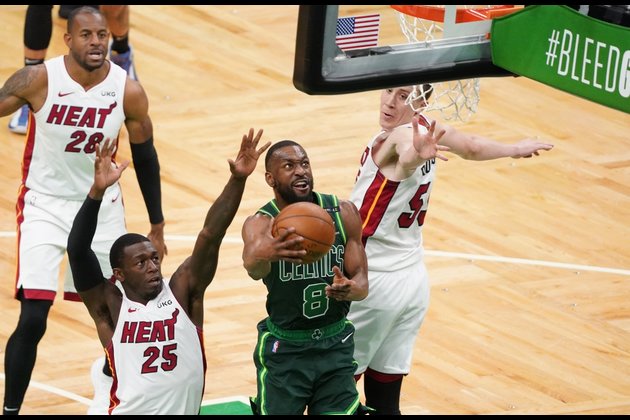 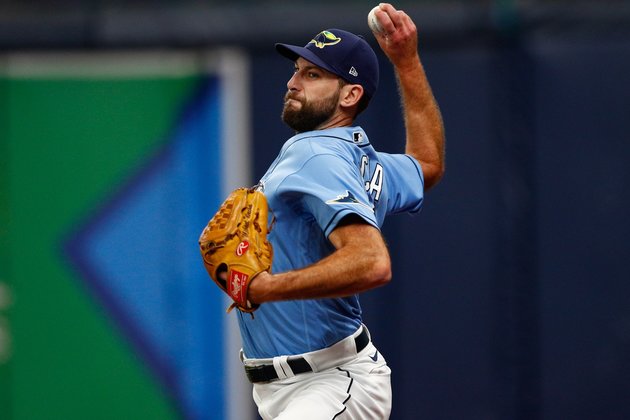