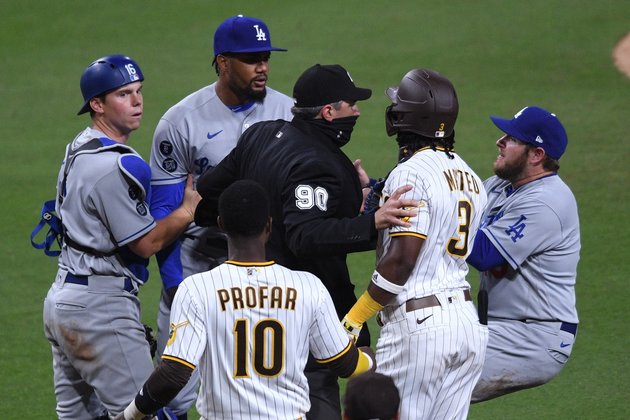 The high standard the San Diego Padres and Los Angeles Dodgers have set for themselves this season has been exceeded only by the expectation they have created while facing each other.

One weekend after a classic three-game series at San Diego, the Padres and Dodgers will meet in Los Angeles fora four-game set starting Thursday night.

There was so much hype last week in advance of the first meeting of the season between the teams that there seemed to be no way the Padres and Dodgers could match the intensity and level of play that was expected.

Yet the Southern California foes delivered on the promise and then some. The Dodgers won the first two games, the Padres won the finale, and in the process, there was much drama.

Both teams rallied for victories, there was a 12-inning game, the benches cleared in not one but two games, and there was even a walk-off diving catch in the outfield gap by the Dodgers' Mookie Betts when the Padres had the tying runs on base.

"It certainly has created a rivalry," said Padres first baseman Eric Hosmer, now in his fourth season in San Diego. "I don't know if I could have said that my first couple years here, but there certainly is a rivalry now.

"It's just the start of it. It's going to be fun all year getting to play those guys, and if we get to where we want to go, we understand it's going to go through them. We welcome the challenge."

After expending so much energy on each other, both teams looked flat afterward. The Dodgers split a quick two-game series at Seattle, losing the opener in their first game of the season in which they did not have a lead at any point. The Padres remained at home and were swept in a three-game series by the Milwaukee Brewers.

Thursday's series opener will have Dodgers right-hander Walker Buehler (1-0, 2.00 ERA) facing Padres left-hander Ryan Weathers (1-0, 0.93) in a rematch of the series opener at San Diego last Friday. Neither starter earned a decision in that one, when the Dodgers won 11-6 in 12 innings.

Buehler gave up two runs on seven hits in six innings against the Padres in that game and is 4-0 with a 1.62 ERA against San Diego lifetime in six starts.

The 21-year-old Weathers made his first career start when he faced the Dodgers on Friday, giving up just one hit over 3 2/3 scoreless innings under a limited pitch count. He did face Los Angeles in last year's National League Division Series, throwing 1 1/3 scoreless innings in relief of Game 1.

The Dodgers earned a sweep in the NLDS matchup, adding spice and anticipation to this season's 19-game season series. The Dodgers went on to win the World Series last year.

"It felt like a playoff series," the Dodgers' Chris Taylor said of last weekend's matchup. "Every game was close and high energy. The fans were into it. They're a very good team. I expect that all of our series against them are going to be similar."

Indians to go for series win over Reds after dubious start 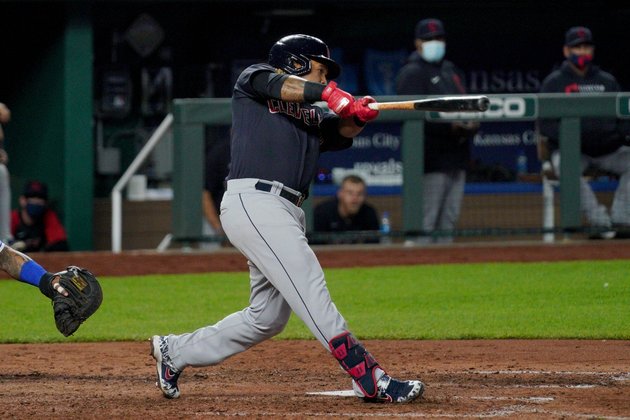 Some much-needed resiliency has put the Cleveland Indians in position to beat the Cincinnati Reds and win a fourth straight ... 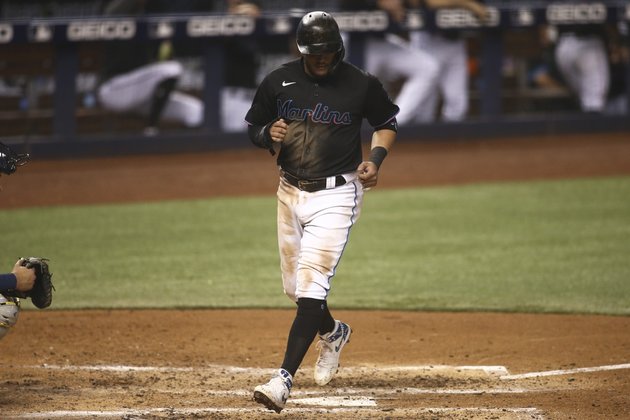 The Milwaukee Brewers snapped a six-game losing streak on Saturday with a 6-2 win over the host Miami Marlins, setting ... 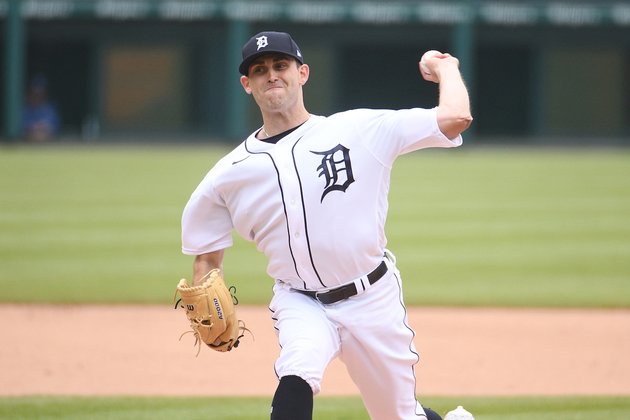 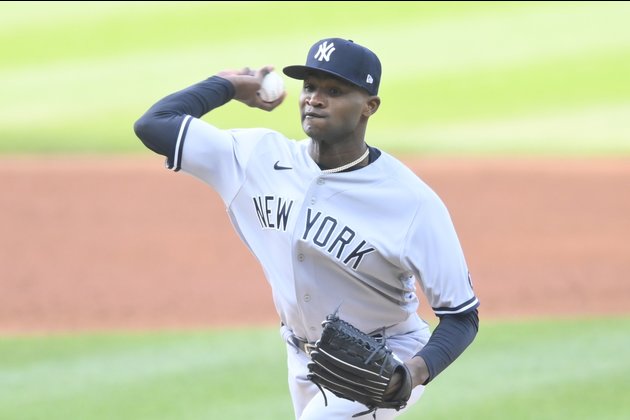 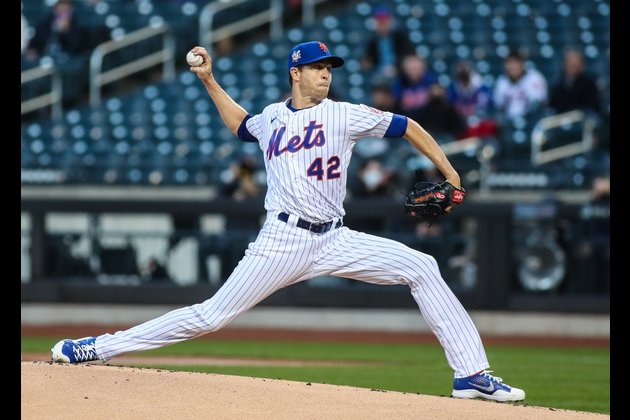 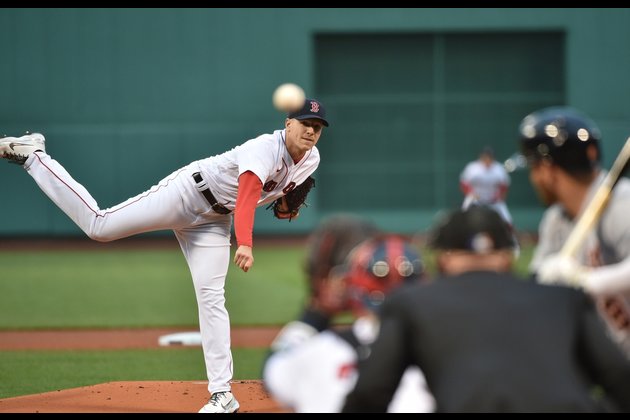