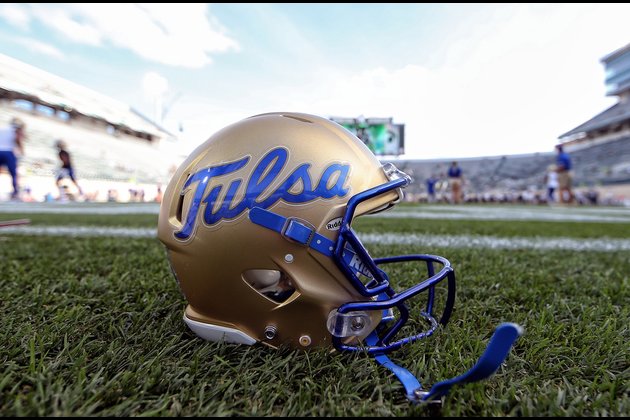 A pair of fourth-down conversions on the decisive drive set the scene for T.K. Wilkerson's game-winning touchdown, and Tulsa completed a comeback to win its home opener at 34-30 against East Carolina on Friday.

Tulsa (3-1, 3-0 American Athletic Conference) recovered from an offensively anemic first half and a 17-3 halftime deficit to take, surrender, and ultimately retake the lead in the fourth quarter.

Golden Hurricane quarterback Zach Smith threw two interceptions in the first half but regrouped for second-half scoring strikes of 25 yards to Keylon Stokes and 39 yards to JuanCarlos Santana.

Smith's most important completion may have been a 13-yarder on the winning drive to Josh Johnson, whose sliding reception on fourth-and-5 was upheld upon review. The make-or-break play led to an 18-yard Wilkerson run, setting himself up for his second touchdown run of the night on the ensuing, goal-line snap with 29 seconds to go.

Wilkerson finished with 89 rushing yards and two touchdowns in his return to the lineup after he missed the Golden Hurricane's Oct. 24 rout of South Florida.

East Carolina (1-4, 1-3) overwhelmed Tulsa in the first half to hold the Golden Hurricane to 133 yards by halftime. Warren Saba and Shawn Dourseau intercepted Smith passes, and a fourth-down stop gave the Pirates' offense room to operate.

Pirates quarterback Holton Ahlers threw two of his three touchdown passes in the first half, finding Tyler Snead from 16 yards out and C.J. Johnson from 25 yards.

Ahlers -- who finished with 330 yards on 38-of-50 passing with one interception -- threw his third score on a fourth-down play late in the fourth quarter. He found Rahjai Harris on a 4-yard rollout to answer Santana's high-stepping score on the previous drive, which had given Tulsa its first lead of the night.

East Carolina managed just six total points in the second half on three drives stifled at the Tulsa 5-, 4- and 11-yard lines.

Knee to keep Celtics' Walker out until January 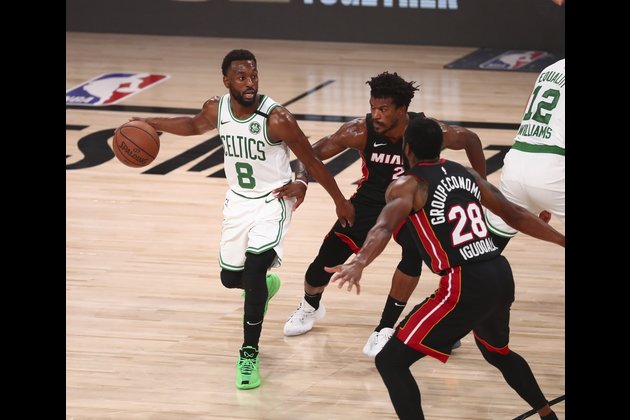 Boston Celtics guard Kemba Walker received a stem cell injection in his left knee and won't return until the first ... 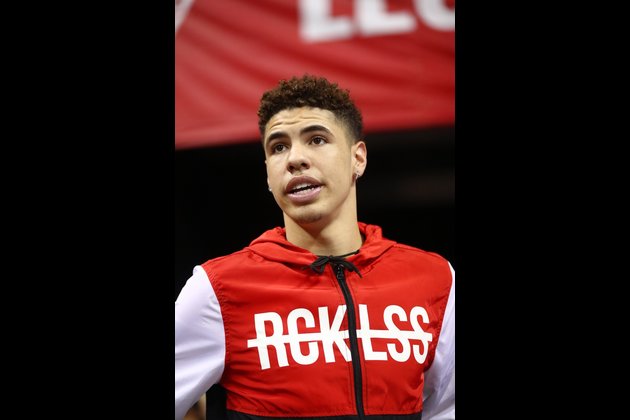 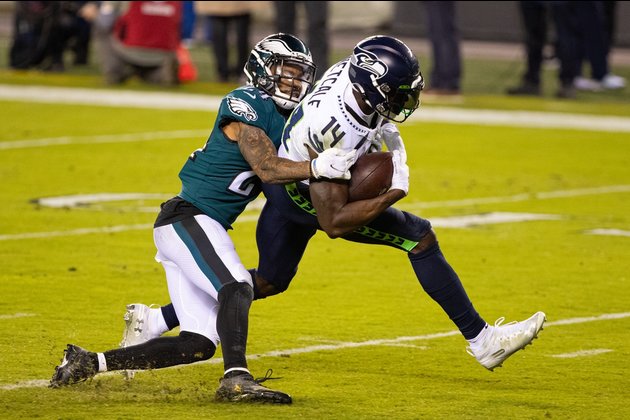 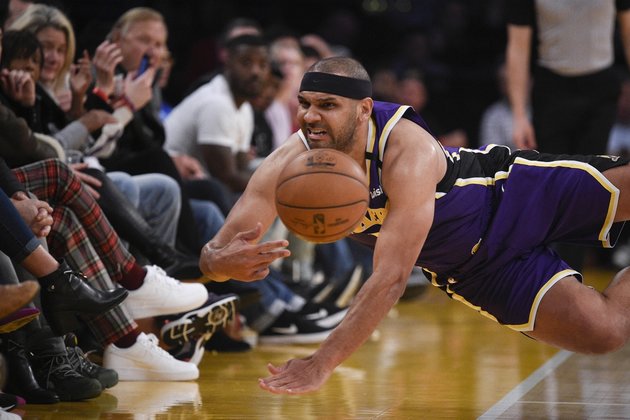 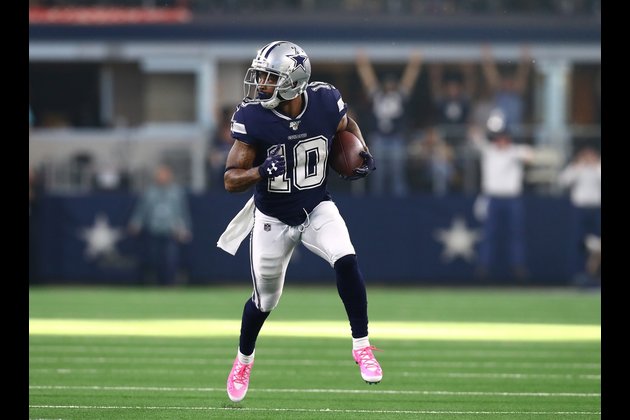