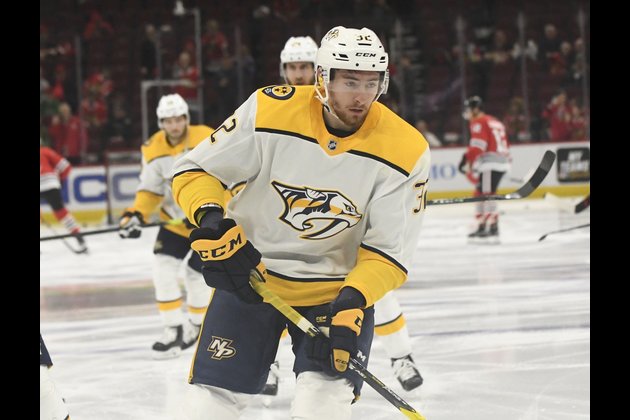 The Nashville Predators signed forward Yakov Trenin to a two-year, $1.45 million after the 23-year old scored two goals with four assists in his rookie season of 2019-20.

Trenin played in 21 games for the Predators but was not with the club when the season resumed following the break from the COVID-19 pandemic.

The second-round draft pick in 2015 managed to finish second in goals scored for the Milwaukee Admirals with 20 despite playing in just half of the team's games this past season. 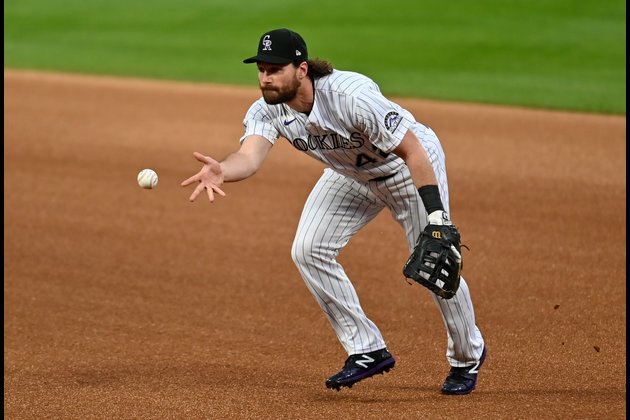 Veteran infielder Daniel Murphy is headed to free agency after the Colorado Rockies declined his $12 million mutual option on ... 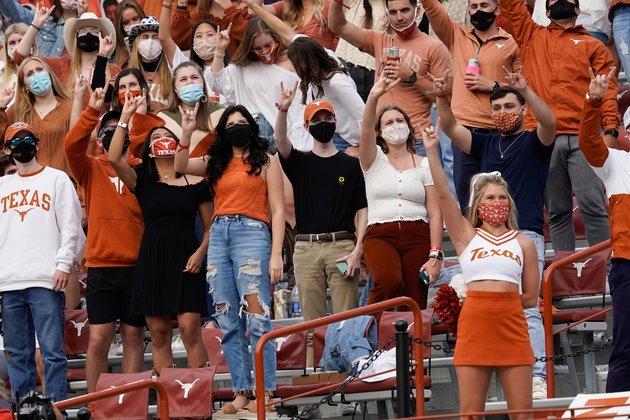 Prep quarterback Quinn Ewers, the consensus top-ranked quarterback prospect in the Class of 2022, announced Wednesday he has decommitted from ... 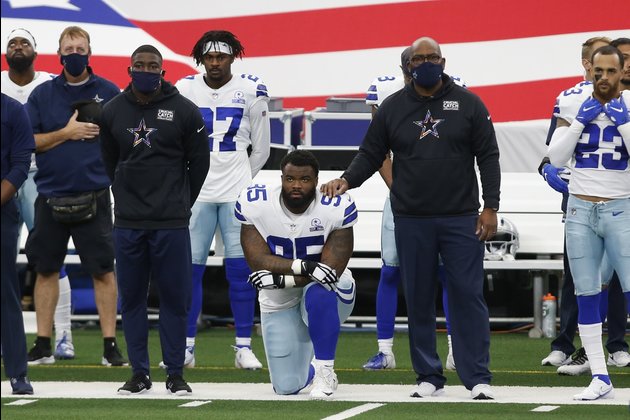 The Dallas Cowboys continued to shake up their lackluster defense Wednesday, releasing defensive tackle Dontari Poe and defensive back Daryl ... 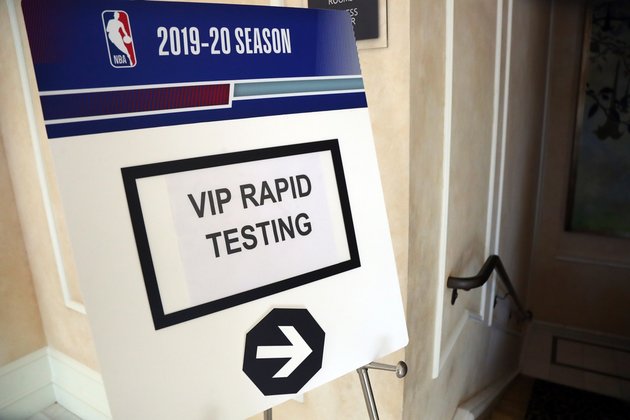 In response to the NBA's proposed 72-game schedule the league is considering for the 2020-21 regular season, which includes a ... 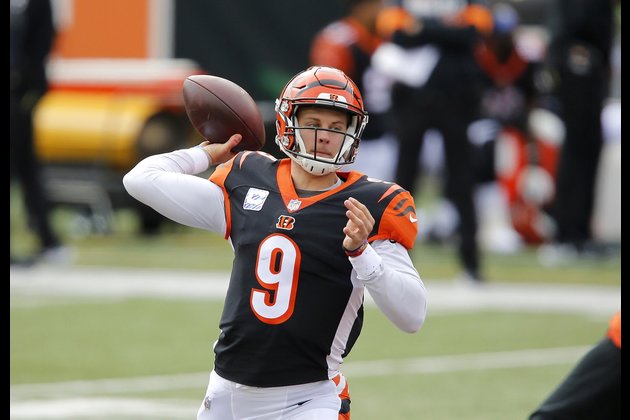 As the Tennessee Titans won four one-possession games during a 5-0 start, their explosive offense and the clutch kicks of ...

Chinese stocks gain for third day in row, most other Asian markets dip

SYDNEY, NSW, Australia - Asian investors on Thursday ignored the ructions overnight on Wall Street and around the globe, keeping ...

WASHINGTON, DC - The U.S. Federal Communications Commission (FCC) is proposing a rule change that would require television and radio ...