Tune Up Salon is Plaintiff in Lawsuit Against Governor

Houston, Texas-June 19, 2020- Tune Up Salon Holdco LLC ("Tune Up The Manly Salons") represented by the Norad law firm filed a lawsuit in State Court against Montgomery County, the State of Texas and Governor Greg Abbott. The lawsuit petitions the court to declare unconstitutional a series of executive orders issued since March 19, 2020 by the governor due to the COVID-19 pandemic.

"This is not just about Tune Up; it is about protecting the cosmetology industry," said Tune Up The Manly Salons Owner Ryan Logan. "The governor does not have the constitutional authority to decide which businesses are essential or non-essential or to issue an order preventing salon owners, employees and independent cosmetologists and barbers from working so they can care for their families. Although the restrictions on salons and operators continue to loosen, this lawsuit is a forward-looking attempt to safeguard against another round of closures, now or in the future."

On March 13, 2020, Governor Abbott issued a disaster proclamation certifying "COVID-19 poses an imminent threat of disaster" and declaring "a state of disaster for all counties in Texas." Since then, the governor has renewed the disaster proclamation multiple times to prevent its expiration. This proclamation triggered powers given to the governor by the Texas Disaster Act of 1975. The Act gives the governor broad powers to lead the state in case of emergency, purporting to give their pronouncements the force of law, as well as the ability to suspend laws if they judge it necessary.

The lawsuit says the Texas Disaster Act of 1975 has rarely been used, so its deficiencies did not become obvious until about March 2020, when the COVID-19 virus led to widespread alarm among executives all over Texas, who began issuing orders created outside the legislative process. These orders largely reflected the executives' own policies and preferences. Governor Abbott, for instance, decided to adopt a national approach that divided tasks and businesses into essential and non-essential-apparently based on his own judgment, and without regard to the inherent danger of viral spread or the long-term economic impact on those businesses and jobs deemed non-essential.

On March 19-a day after a call with Texas mayors and county judges to discuss local COVID-19 strategies-Governor Abbott issued Executive Order GA-08, the first of a series of executive orders mandating the types of businesses that would be allowed to reopen and imposing restrictions on them. Each new order superseded the previous order. On March 31, the governor issued Executive Order GA-14, which added "tattoo studios, piercing studios [and] cosmetology salons to the list of places people were prohibited from visiting. In doing so, the order proclaimed salons such as Tune Up "non-essential." The orders made noncompliance an offense punishable by a fine of up to $1,000 or confinement in jail for up to 180 days.

"Although we disagreed with GA-14 issued by Governor Abbott, we wholly complied with it," said Logan. "But our staff was financially devastated by the shutdown, and we felt that very deeply."

The "Separation of Powers" provision in Article II, Section I of the Texas Constitution expressly divides the state into three departments of government-legislative, executive and judicial-and states "no person, or collection of persons, being of one of these departments, shall exercise any power properly attached to either of the others, except in the instances herein expressly permitted." The Texas Constitution vests legislative power in a Senate and House of Representatives constituting the Texas Legislature and states that laws may not be suspended except by the Legislature.

Further, Article IV, Section 8 of the Texas Constitution specifically lists the "prevalence of disease threat" as a reason for the Texas Governor to call a special session of the Texas Legislature to make laws and manage the threat.

Finally, Section 28 of the Bill of Rights provides, "No power of suspending laws in this State shall be exercised except by the Legislature."

The Tune Up The Manly Salons lawsuit contends that Sections 418.012 and 418.016 of the Texas Government Code violate the Separation of Powers provision of Article II, Section 1 of the Texas Constitution because they are unconstitutional delegations of the Legislature's lawmaking power to the executive branch. The Constitution further states laws may not be suspended except by the State Legislature.

Logan stressed that Tune Up's lawsuit is not meant to be an attack on the governor, but an attempt to clarify the law and limit future harms to the cosmetology industry and other industries similarly impacted by the governor's executive orders.

"We are not trying to add additional burdens, and we understand the governor has limited tools at his disposal in a situation like this pandemic," Logan said. "But the appropriate action would have been to call a special session of the Legislature and let lawmakers debate the best way to address the crisis. As it was, Governor Abbott was doing his best to address a sudden, unanticipated crisis, but his method was unconstitutional."

The original Executive Order GA-14 issued by Governor Abbott, Logan said, deeply impacted the staff and was financially devastating, "we personally supported our team until we had no more to give. When salons were deemed "non-essential" in the first wave of reopenings, the ownership group decided to thoughtfully reopen on a limited basis." They received immediate, overwhelming public support and knew they had to push forward as servant leaders for their team and industry.

Logan said it is safe to say millions of dollars have been lost by those in the Texas cosmetology industry due to the unconstitutional shutdowns and restrictions. He pointed out that those losses do not include taxpayer dollars being spent through government programs to help citizens pay their rent, utilities and other expenses-money that would not have been necessary to solve a problem that would not have existed had businesses not been ordered to close.

"As an organization, Tune Up The Manly Salons feels strongly about standing up for what is right, both for our industry and for taxpayers," said Logan. "We are a franchisor with more than 700 employees, 54 locations and 22 franchises, all of whom look to us for guidance. With this lawsuit, we are taking a stand for our team, our franchisees and our industry-all of whom are on the front line in the effort to get the world's largest economy back on track. Ultimately, as small business owners, we hope never again to be left struggling to survive due to an unconstitutional government action."

About Tune Up The Manly Salons 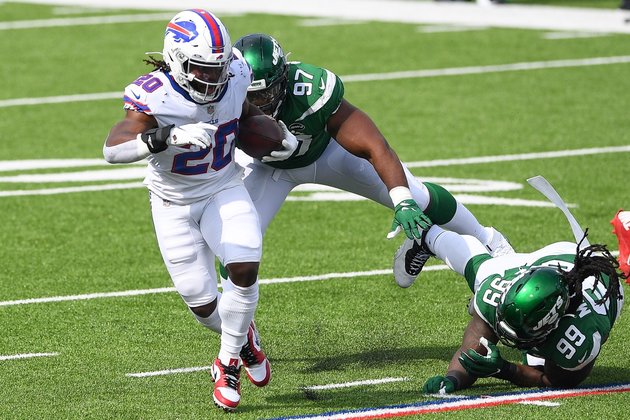 A toe injury will sideline Buffalo Bills rookie running back Zack Moss on Sunday against the Los Angeles Rams. Coach ... 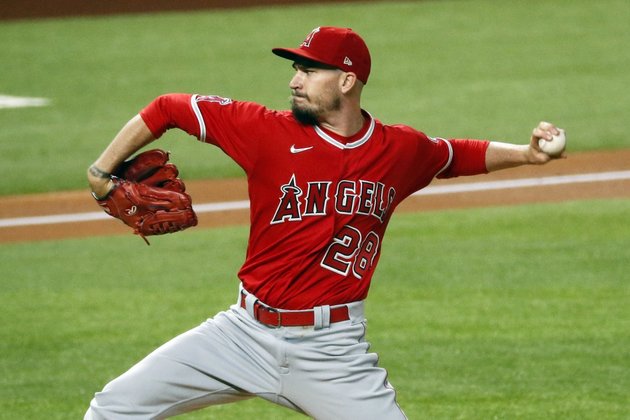 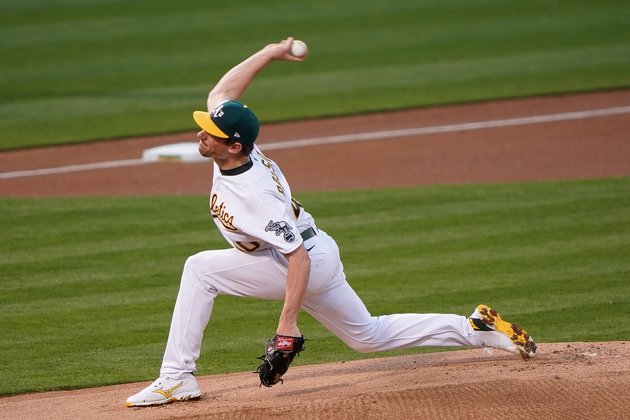 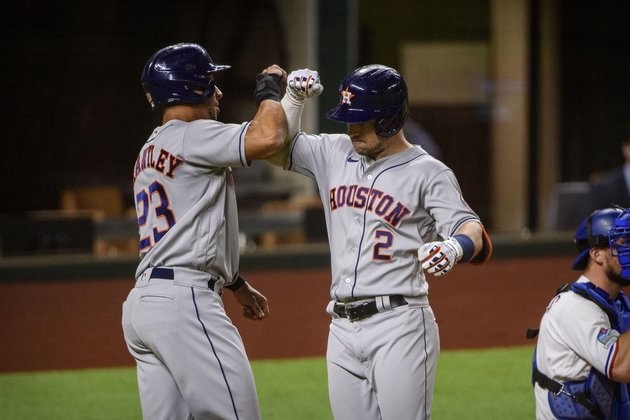 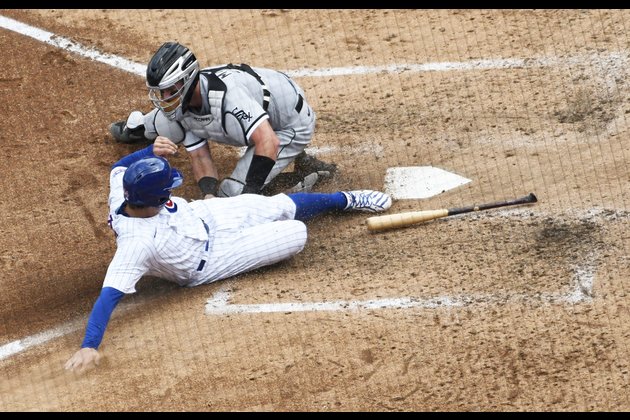 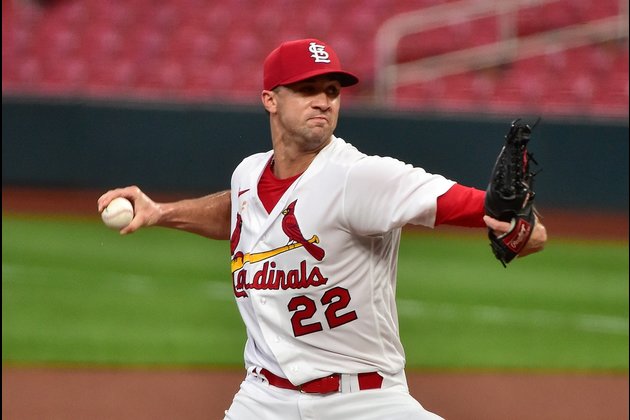