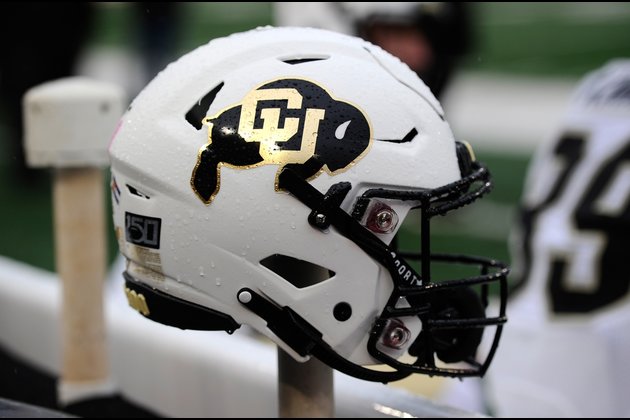 Former five-star Alabama defensive lineman Antonio Alfano is no longer at the University of Colorado, according to school officials.

In early March, Alfano was suspended indefinitely by new head coach Karl Dorrell, who cited an unspecified violation of team rules. Alfano is now no longer at the school.

Alfano was a five-star recruit from New Jersey in Alabama's 2019 recruiting class. He was the No. 5-ranked prospect in the nation, according to the 247Sports composite.

Just after the start of the 2019 season, Alfano walked away from the Crimson Tide. He stopped practicing with the team on Sept. 3 and was suspended for Alabama's 62-10 win over New Mexico State on Sept. 7. The reason for his suspension was not disclosed, but head coach Nick Saban said," I just know that the guy basically quit."

In November, Alfano confirmed he was heading to Colorado to play for then-coach Mel Tucker. Alfano arrived on the Colorado campus in January. Tucker left the Buffaloes in February to become the head coach at Michigan State. 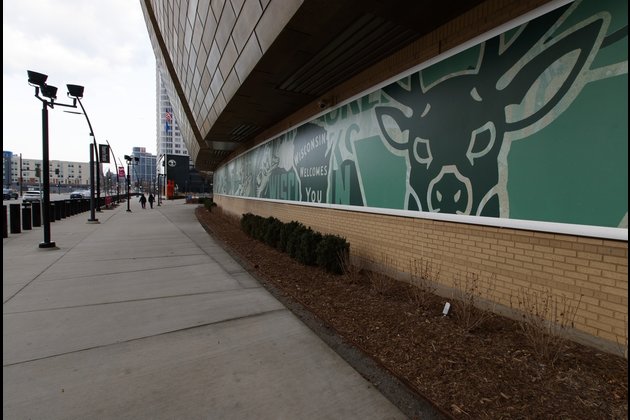 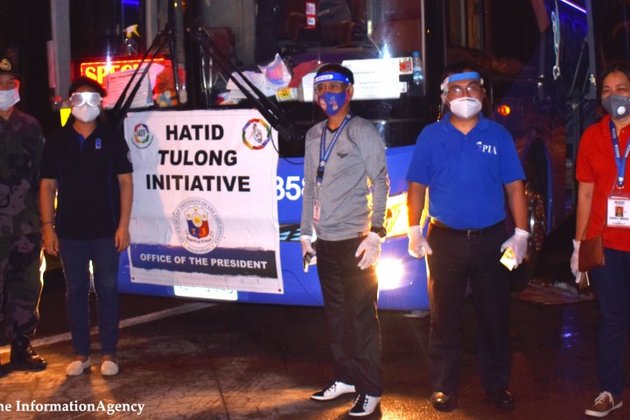