Decline in US Violent Crime Rate Has 'Reversed Direction' 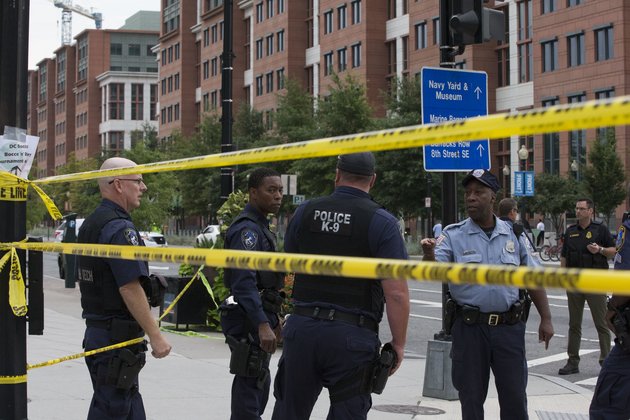 After declining for more than two decades, the number of violent crime victims in the United States jumped by 22% over the past three years, according to a new survey released Tuesday by the Justice Department's statistics arm.

There were 3.3 million victims of violent crime in 2018, up from 2.7 million in 2015, the Bureau of Justice Statistics' National Crime Victimization Survey showed. The annual survey was conducted by the U.S. Census Bureau.

It is the third consecutive BJS survey to show an increase in the number of violent-crime victims and follows a 60% decline between 1994 and 2015, a period in which crime fell precipitously across the United States.

"The longstanding general trend of declining violent crime in the United States, which began in the 1990s, has reversed direction in recent years," BJS statisticians Rachel Morgan and Barbara Oudekerk wrote in the report.

The findings contradict the Trump administration's assertion that it has helped halt a violent crime "epidemic" which it claims was fueled in part by former U.S. President Barack Obama's immigration policies.

The administration has made fighting violent crime a central focus of its domestic agenda, and officials have pointed to recent FBI crime statistics to take credit for a turnaround.

In prepared remarks to a public safety symposium in Memphis, Tennessee, on Monday, Jon Adler, director of the Justice Department's Bureau of Justice Assistance, said the administration has "hit our stride" in the fight against violent crime.

"After two years of alarming increase in the crime rate leading up to President Trump's inauguration, our nation has turned a corner," Adler said . "This is a testament, not to some grand federal policy or initiative, but to the hard work and sharp focus of our nation's front-line law enforcement officers."

In February, the FBI reported a decline of 4.3% in violent crime during the first six months of 2018 on top of a slight decrease in 2017. The drop came after an increase of 8% in violent crime in 2015 and 2016. The FBI data is based on voluntary reporting by thousands of local police departments.

The recent increase in the crime rate was not as ominous as Trump administration officials claim, according to Andrew Wheeler, a criminologist at the University of Texas at Dallas. The long-term downtrend, however, appears to have plateaued, Wheeler said.

"I think it's sufficient to say that there's good evidence that it's been increasing the past couple years, because we have the different data sources that are basically all telling us that same information. But whether or not the increases are alarming or substantive, I'm not sure if the evidence points to that," Wheeler said.

While BJS statisticians say the recent data point to a reversal in falling violent crime, Wheeler said it is too early to draw any conclusions about long-term trends.

"I'm not real sure if the trend is basically meandering about its average and is going up and or down, or if it's actually increasing or not," said Wheeler said.

Nike on Monday suspended the sale of Kobe Bryant merchandise on its online store, multiple outlets reported.According to ESPN, a ... 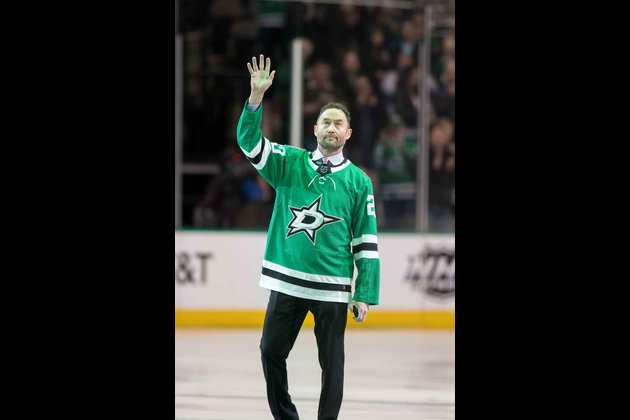 Hockey Hall of Fame goaltender Ed Belfour was arrested for public intoxication early Tuesday morning at a hotel in Bowling ... 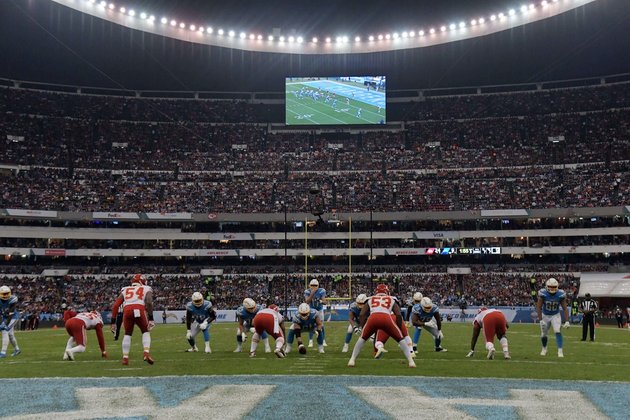 The NFL on Tuesday refuted a report that the Miami Dolphins and New England Patriots will play in Mexico City ... 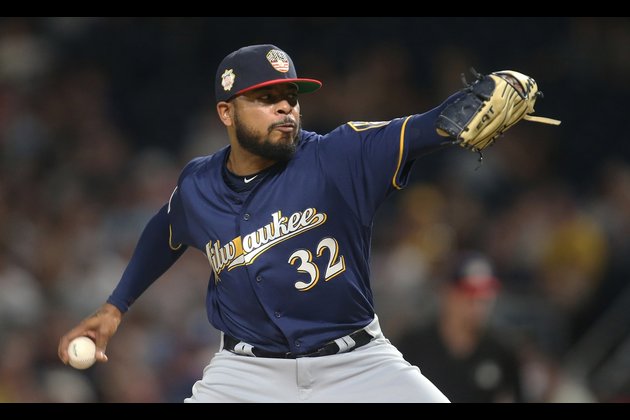 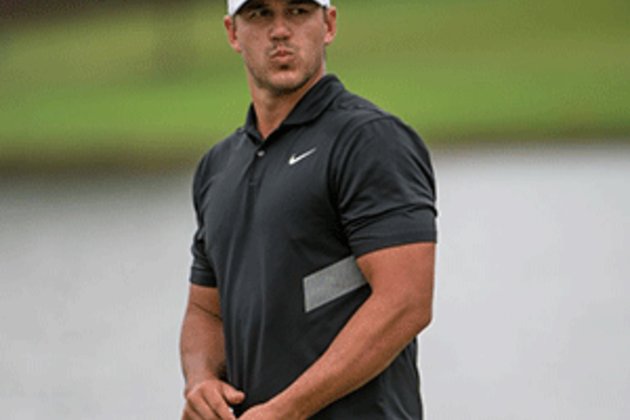 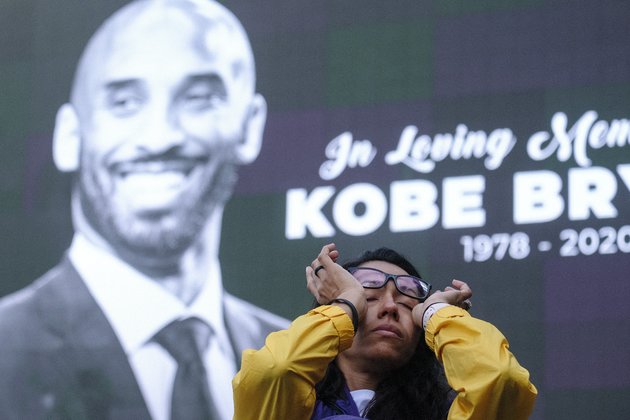 LOS ANGELES - Fans call it The House that Kobe Built, and since Kobe Bryant's shocking death in a helicopter ...

SYDNEY, Australia - Stocks in Asia remained in sell-mode on Tuesday, a day after stock market falls were felt across ...

Nike on Monday suspended the sale of Kobe Bryant merchandise on its online store, multiple outlets reported.According to ESPN, a ...

NEW YORK, New York - Stocks around the world tumbled on Monday as fears escalated over the coronavirus which has ...

India puts its stake in national airline up for sale

Varadkar pressing for no trade quotas, no tariffs in Brexit deal

INGLEWOOD, California - The much-heralded SoFi Stadium being built at a cost of $2.6 billion in Inglewood, California, is now ...